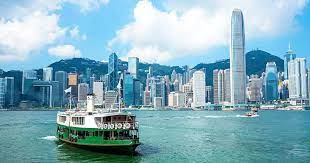 Continuing our celebration of the diversity of our student body, we are commemorating not one, but two countries today as October 1st is both Nigerian Independence Day & Chinese National Day in Hong Kong!

Celebrations include a military parade at Eagle Square, attended by top members of the Nigerian Presidential Cabinet, and the President's address to the people on radio and television. Primary and secondary schools perform a ceremonial march past in various state capitals. 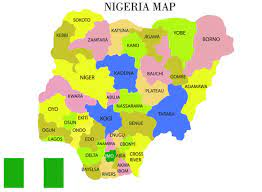 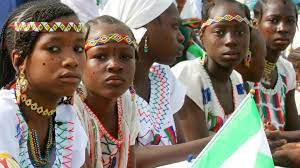 Had we been on campus, we would have been enjoying some delicious Nigerian food including Chicken Jollof Rice with Boiled Egg and Salad.

Chinese National Day in Hong Kong marks the founding of the People’s Republic of China on 1st October 1949, as proclaimed by Chairman Mao Zedong from atop Beijing's Gate of Heavenly Peace (Tian’anmen Gate).

The National Day has only been celebrated in Hong Kong since 1997, when Great Britain handed over the territory to China. National Day marks the beginning of Golden Week, a week-long holiday allowing families to travel long distances to see each other.

The day begins with a flag raising ceremony by the Hong Kong Police Force beside the Hong Kong Convention and Exhibition Centre, and ends with a spectacular firework display in Victoria Harbour. 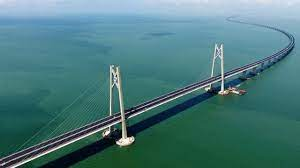