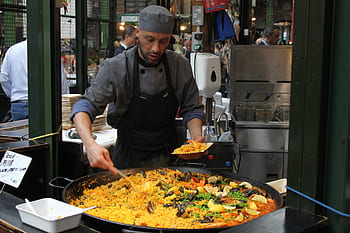 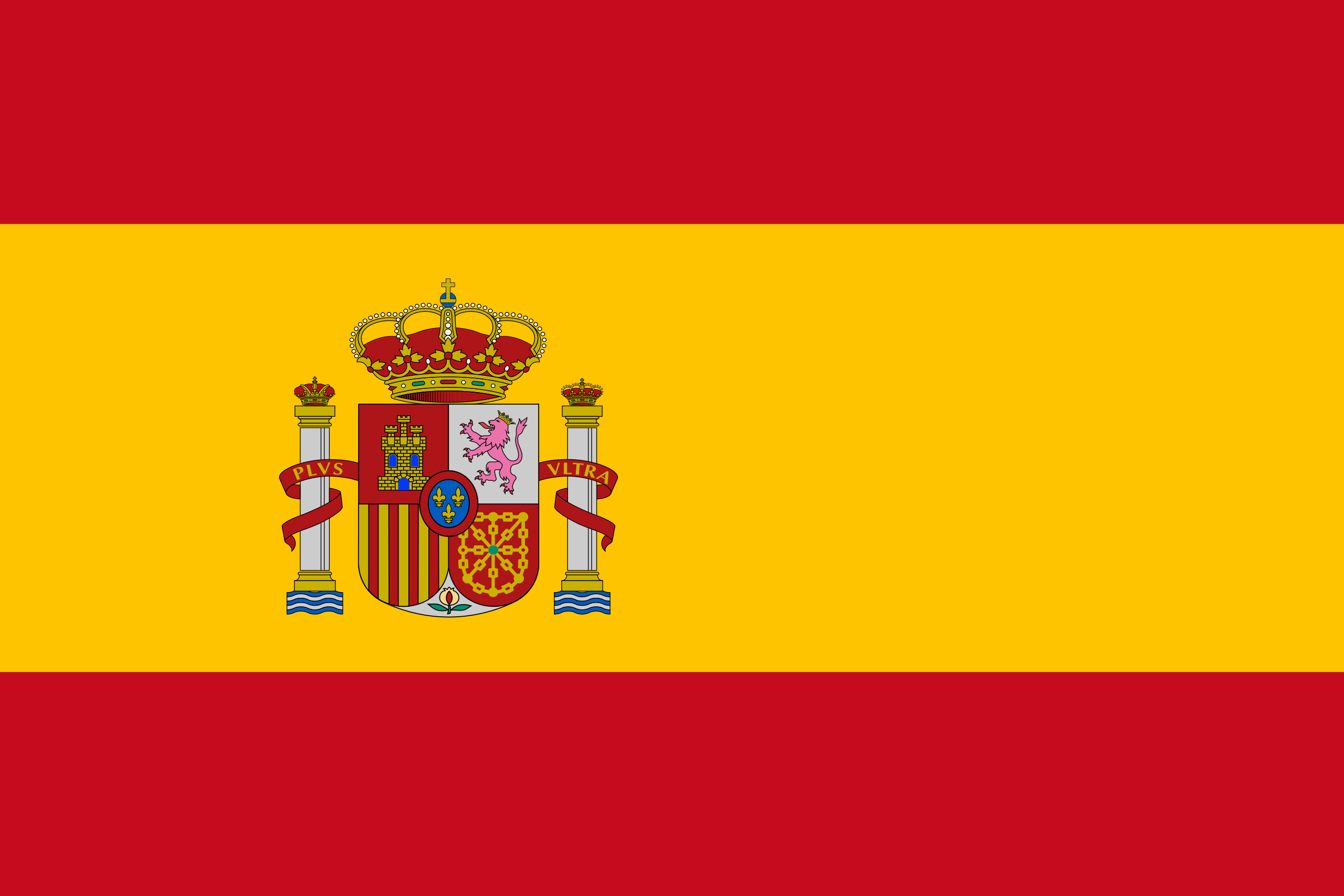 In our continued celebration of the diversity of our student body, today we commemorate the National Day of Spain or Fiesta Nacional de Espana which falls on the 12th October.

On October 12th 1492, it is cited that Christopher Columbus first stepped onto American shores, assuring Spain’s overseas projection and legacy to the world. The Spanish Empire was one of the greatest in the world which, in America, lasted until the Spanish - American war in 1898.

October 12th is also the Feast of Our Lady of the Pillar, the patron saint of Zaragoza, Spain.

The day is a national holiday in Spain, and is celebrated with a military parade and raising of the flag by the King and the Prime Minister.

The National Day of Spain is also the official festivity in most of Hispanic America, celebrating the historical and cultural ties between them and Spain.