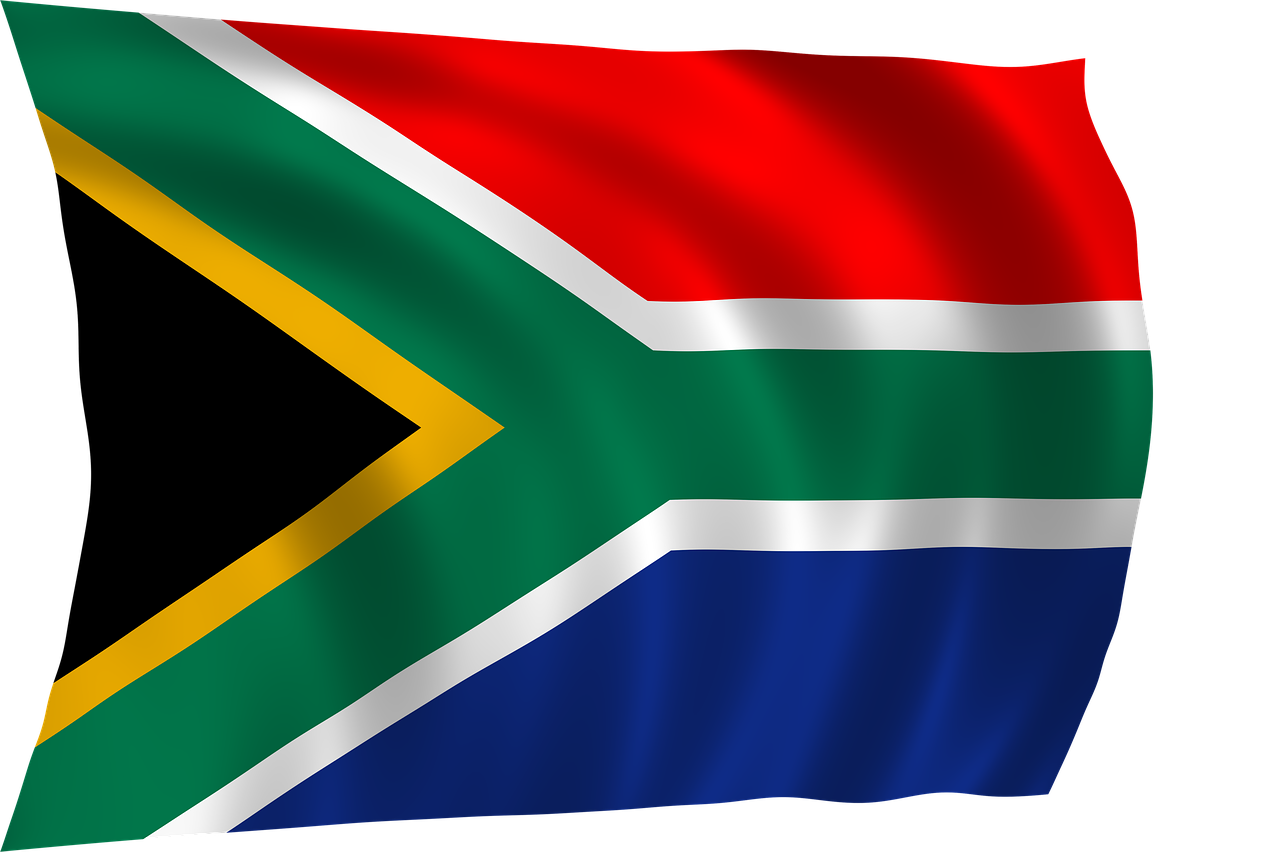 In our continued celebration of the diversity of our student body we are commemorating South Africa’s Freedom Day.

This is an annual celebration of South Africa’s first non-racial democratic elections of 1994.
It marked the end of 300 years of colonialism, segregation and white minority rule, and established a new democratic government led by Nelson Mandela.

Freedom Day affords South Africans the opportunity to make a pledge towards fighting against the legacy of racism and economic inequality as well as renewing their loyalty to their country and their commitment to its future.

Families eat a special meal of braai (barbecue) and there may be local parades and street parties. 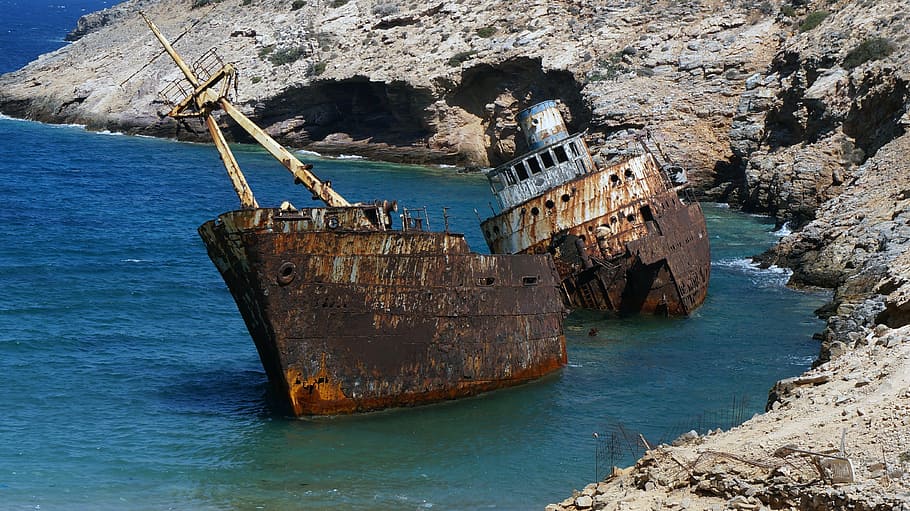 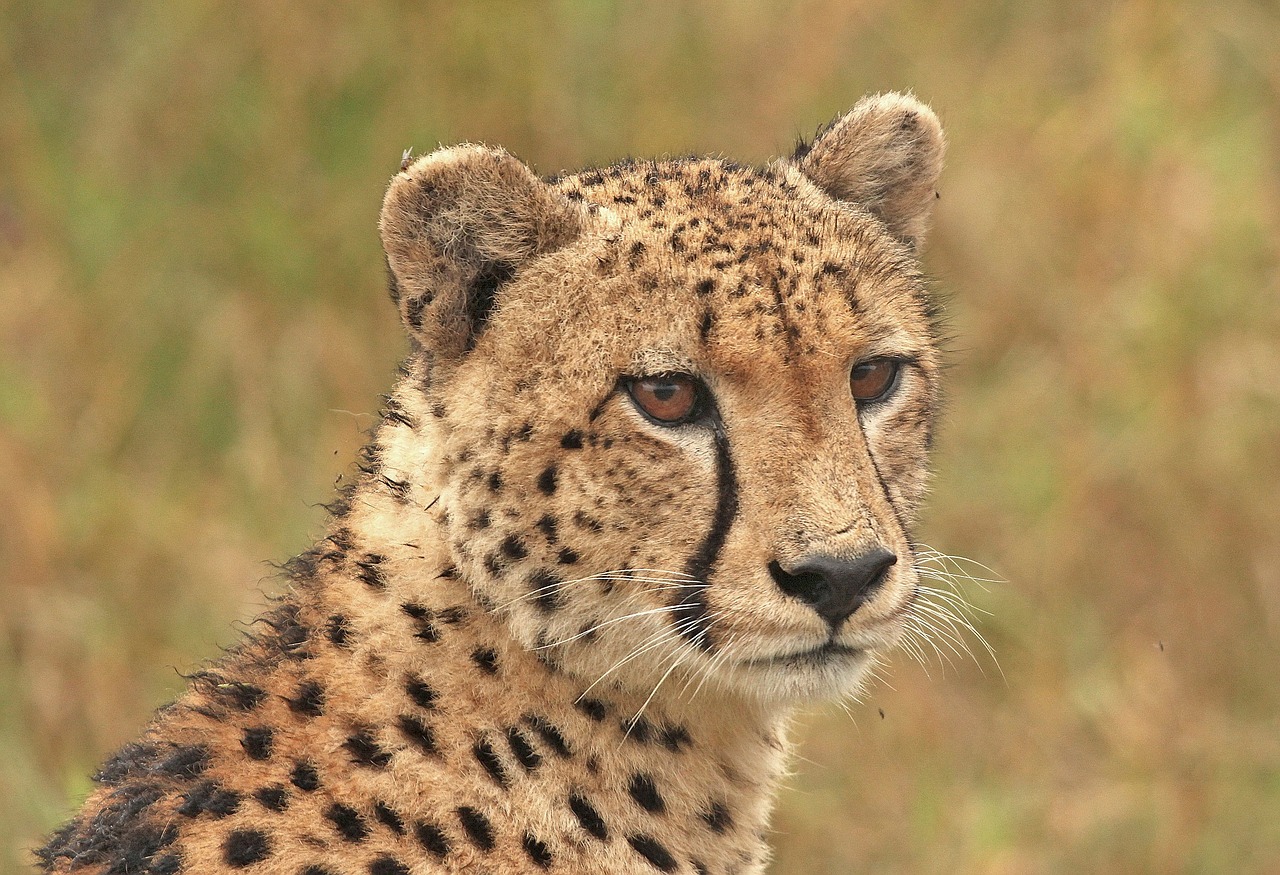 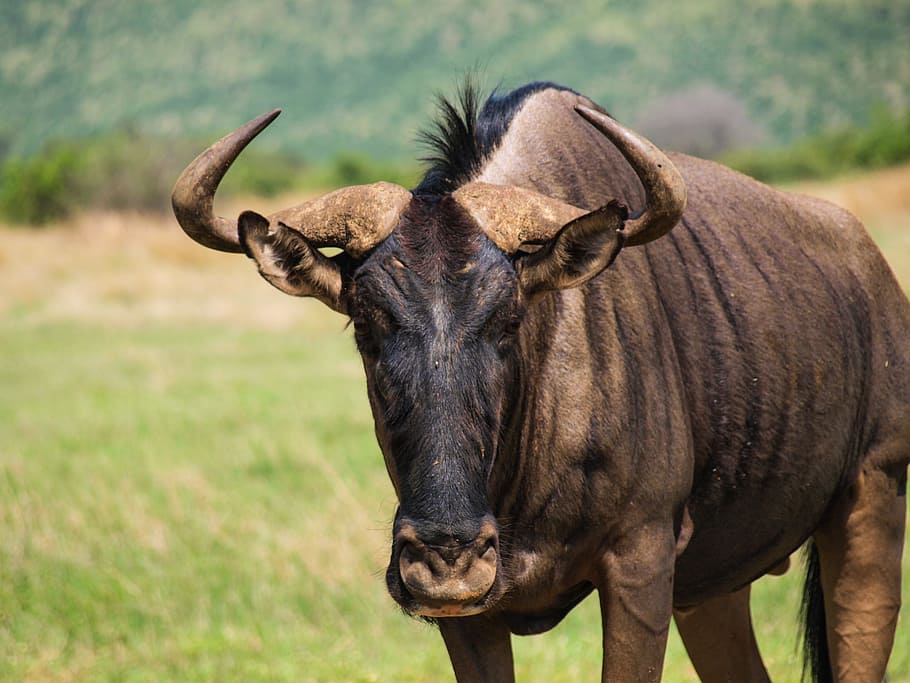 Chef Rizzal at JB Campus and Chef Asrul at EP Campus will be creating some delicious South African dishes to try.

Bobotie, pronounced ba-boor-tea, the national dish of South Africa is a delicious mixture of curried meat and fruit with a creamy golden topping, not dissimilar to moussaka and will be served with Yellow Rice, Roast Pumpkin and Salad; or

Bunny Chow, a South African fast food dish consisting of a hollowed-out loaf of white bread filled with curry served with Soft Bun and Salad; or

Peri Peri Tofu with Vegetables and Rice. Peri Peri is one name for the African bird’s-eye chili and is quite famous for being the key ingredient in a certain South African chicken 🐓  restaurant's sauce!

During Freedom Day last year we had some special guests at the EP Campus 😅!!!