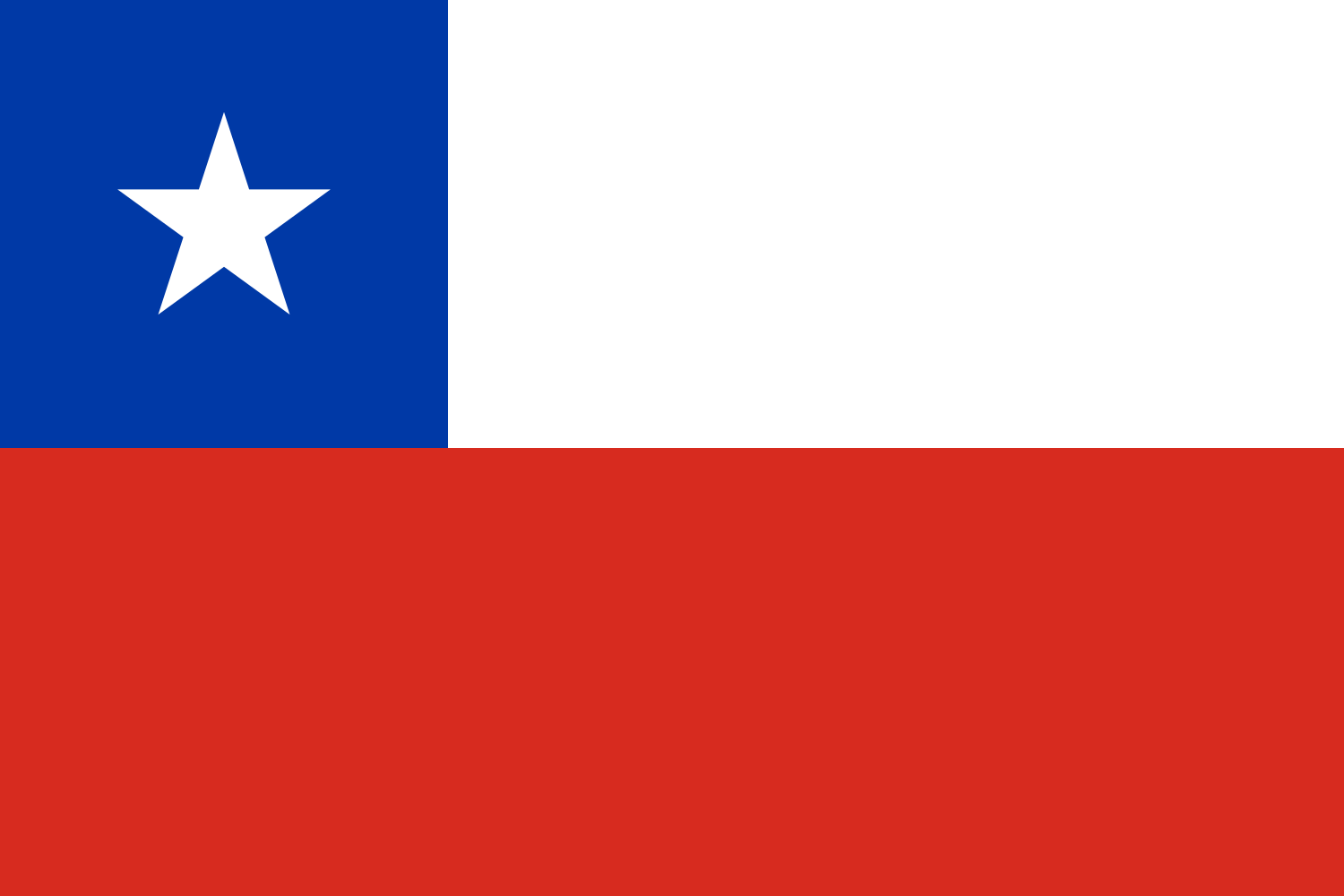 The celebration of our very international student body continues on 17th September, with our recognition of the Independence Day of Chile, Dia de la Independencia, Chile which is observed on 18th September.

The 18th September marks the day when Chilean people declared their independence from Spain in 1810. Spain had ruled over Chile since the middle of the 16th Century. The movement for independence was driven by other South American countries revolting against colonial rule.

The declaration in 1810 was the start of a long struggle, and the Chilean War of Independence lasted 8 years before Chile could officially proclaim independence on 12th February 1818.

Followed by another public holiday, ‘Day of the Glories of the Chilean Army’, the whole week tends to be a period of celebration. Fiestas Patrias (national parties) are held, including parades with ‘huasos’, traditional Chilean cowboys, dancing, partying, traditional food and displays of national pride. 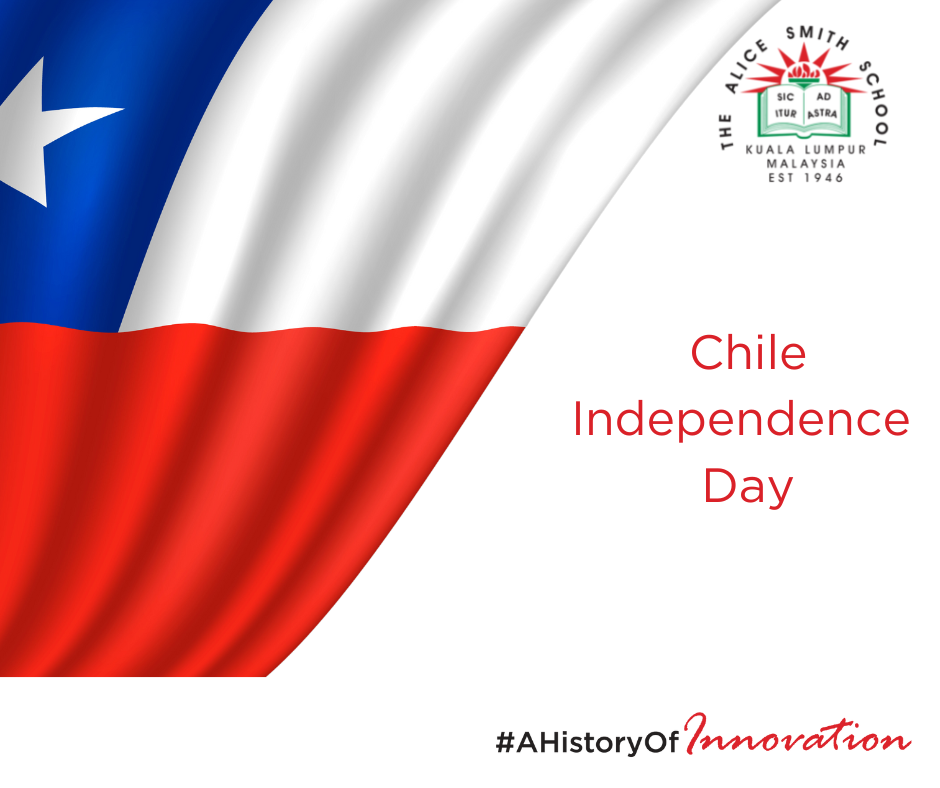