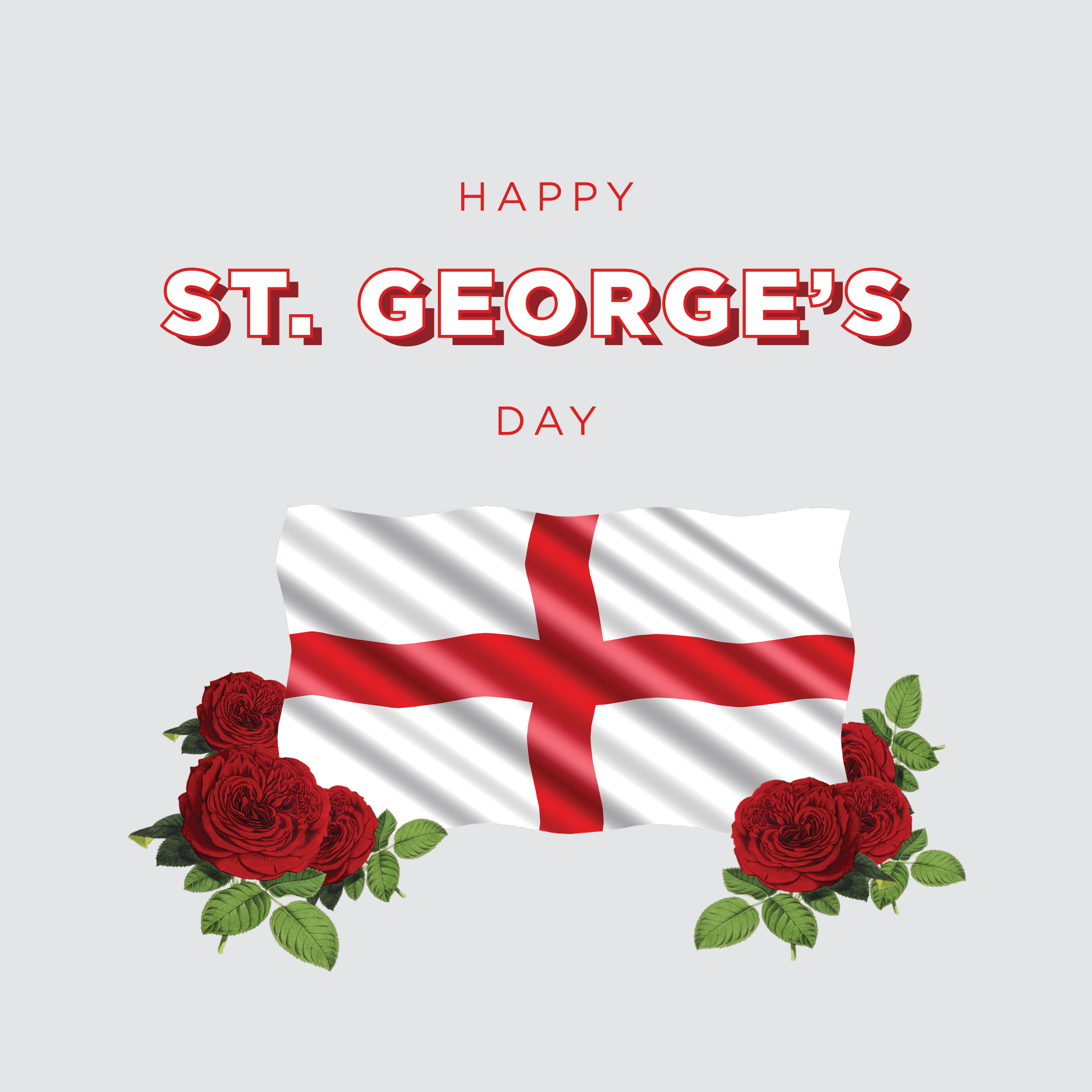 Our first event this term is to celebrate the St George’s Day of England, on 22nd April.

23rd April is the anniversary of the death of St George, the patron saint of England.
Born around 280 A.D in Turkey, he was a Roman soldier, executed for being a Christian.

Legend states that the town of Silene in Israel was guarded by a dragon. In order to get water, the inhabitants of the town had to offer a daily human sacrifice to the dragon. On the day St George visited the town, a princess was selected to be sacrificed. George slayed the dragon, saved the princess and gave the people of Silene access to water. In gratitude, the inhabitants of the town converted to Christianity.

It wasn’t until the 14th Century that George was recognised as the patron saint of the Most Noble Order of the Garter by King Edward III - he was an ideal of martial valor and selflessness, a Christian martyr.

St George’s Day used to be a national holiday in England. It is now an observance that is celebrated with parades, dancing and other activities. Flags with the image of St George’s cross are flown on some buildings and a few people wear a red rose on their lapel.

The Union Jack flag of the United Kingdom is a combination of flags of the Patron Saint’s of England, Scotland and Ireland. 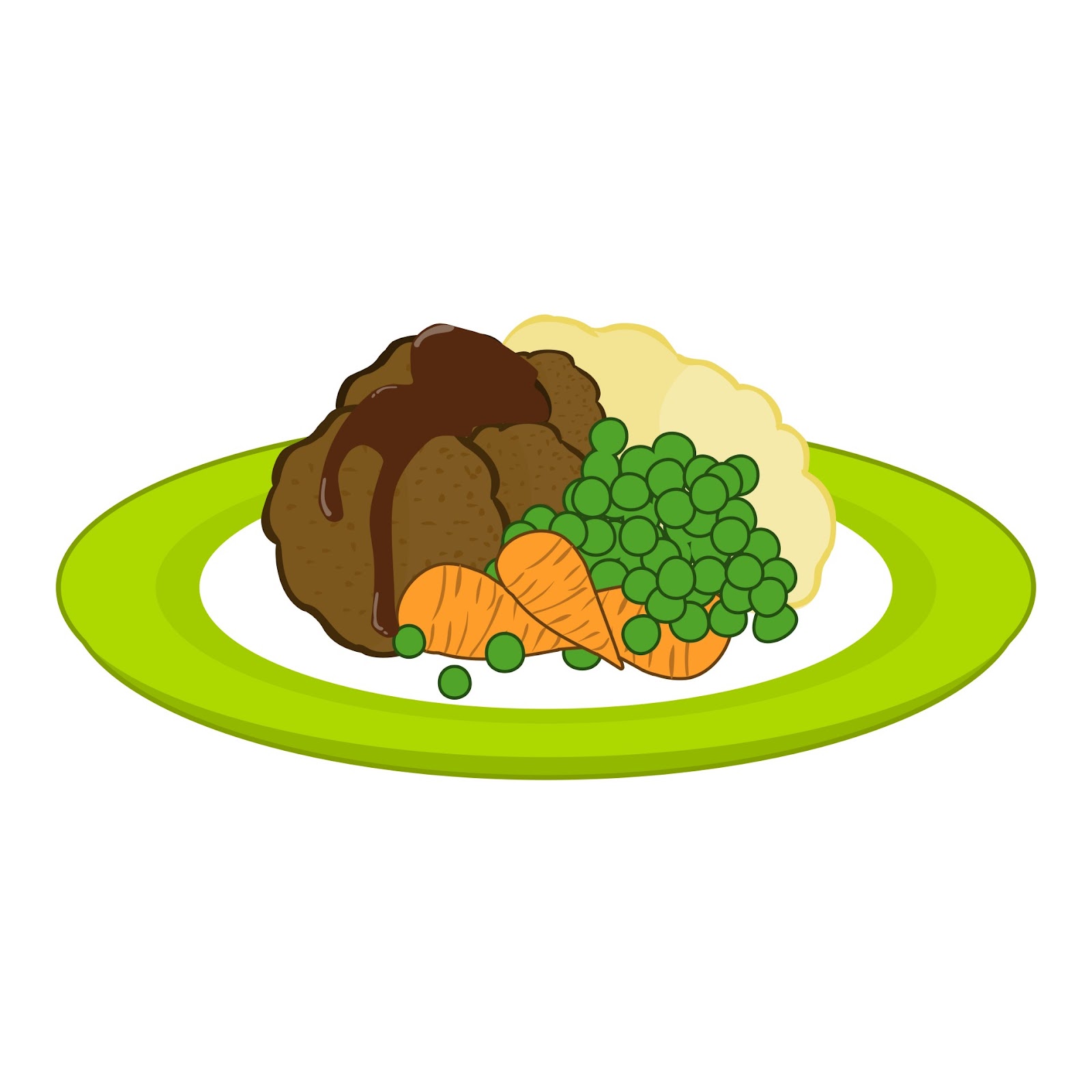 Fish and chips and mushy peas and tartar sauce

At EP Campus Chef Asrul will be preparing:

Fish and chips with garden peas