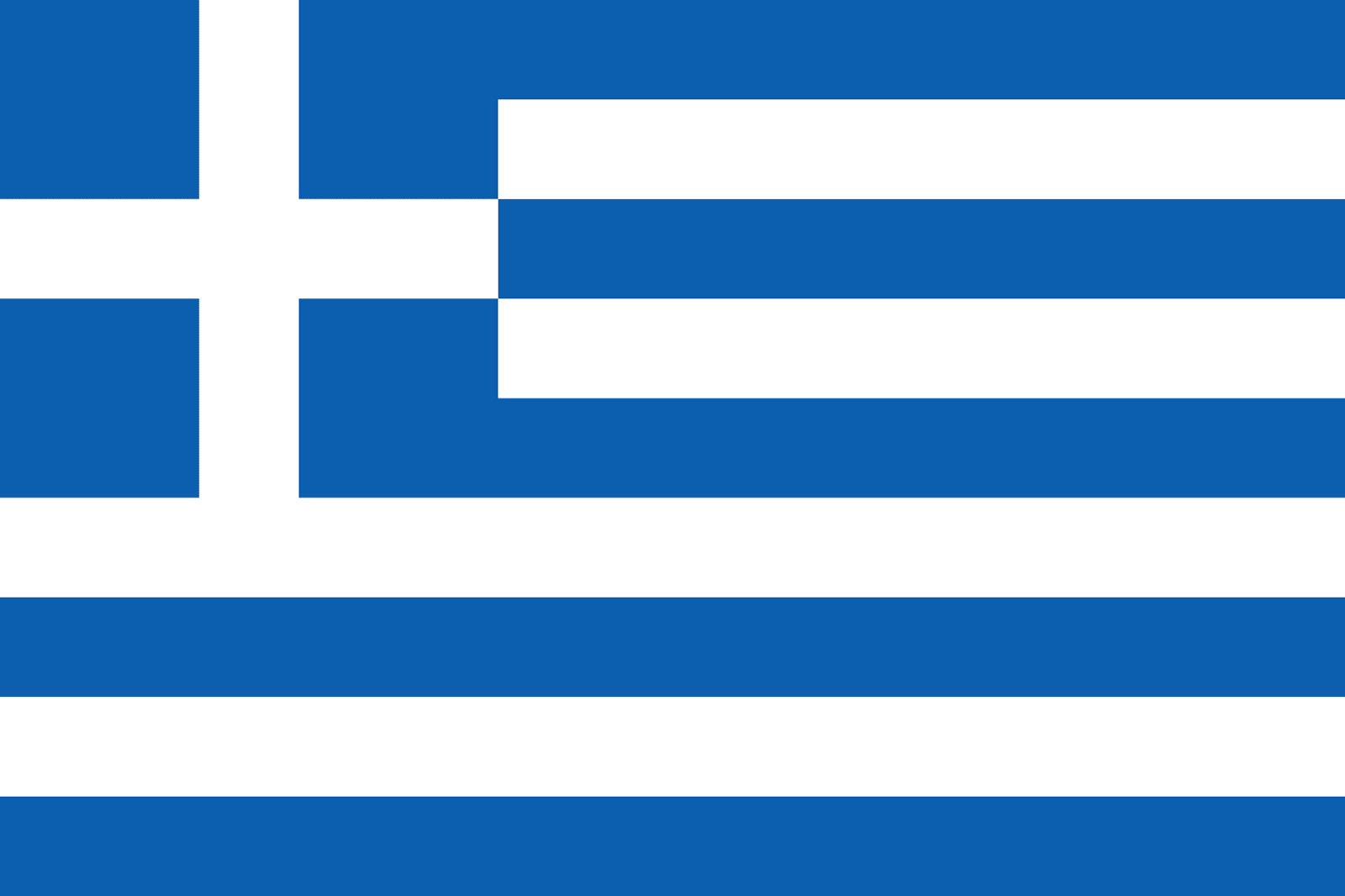 In our continued celebration of the diversity of our student body, on 25th March we are commemorating Greek Independence Day for the first time.

This commemorates the start of the War of Greek Independence in 1821 and also coincides with the Greek Orthodox Church’s celebration of when Archangel Gabriel appeared to Mary and told her she would bear the son of God.
Greece had been part of the Ottoman Empire since 1453 and seeking independence the Greek revolt began on March 25th 1821. By 1827, Athens and most of the Greek isles had been recaptured by Turks.
The Greek struggle had elicited sympathy across Europe, and Great Britain, France and Russia intervened.
The revolution ended in 1829 when the Treaty of Edirne established Greece as an independent state.

Every year, towns and villages hold a school flag parade, during which, school children march in traditional Greek costumes and carry Greek flags.

The Greek flag is named “blue and white”, blue for the sky and sea, and white for the clouds and waves. The 9 equal horizontal stripes are to symbolise the 9 syllables in the Greek phrase for “Freedom or Death”, the key phrase said at the start of the revolution. Some believe the stripes represent the 9 Greek muses.

To help celebrate Greek Independence Day, our Delischool chefs will be cooking up some traditional Greek food:

Chef Rizzal at JB will be preparing:

Chef Asrul at EP will be preparing: