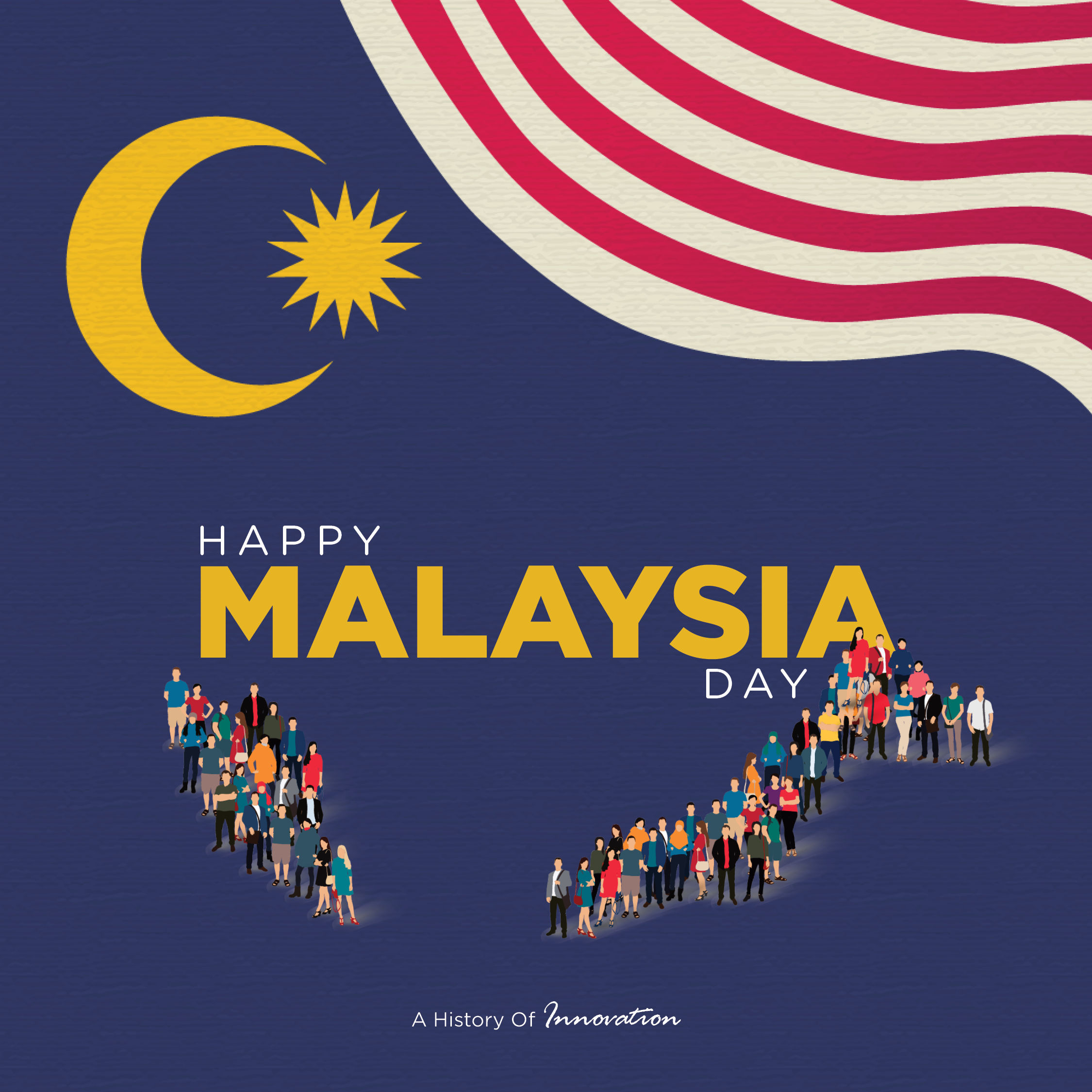 The largest proportion of our student population are Malaysian, therefore it is fitting that our next national day celebration is for Malaysia Day on 16th September.

Malaysia Day recognises the establishment of the Malaysian Federation on 16th September 1963. Malaya, North Borneo (Sabah), Sarawak and Singapore unified into a single state (Although Singapore was later expelled on 9th August 1965).

It was only in 2010 that Malaysia Day became a nationwide public holiday - previously it had only been observed in Sabah and Sarawak.

Malaysia Day is not to be confused with Hari Merdeka (Independence Day), which celebrates the Malaysian Declaration of Independence on 31st August 1957 from the British.

Malaysia Day is a true celebration of the multi cultural community in which we live. People wear traditional costumes whether they be baju kurung (female), baju melayu (male), cheongsam, punjabi suits or sarees, and eat traditional cuisine.

We would have loved to share our campus menus with you today but maybe you can try some local Malaysian dishes at home!