During the partition of India on 14th August 1947, Pakistan gained independence from Britain and became separated from India. The area now known as Bangladesh was referred to as East Bengal and then East Pakistan.

Sheikh Mujibur Rahman declared independence of East Pakistan from West Pakistan and this led to a 9 month long liberation war. The Bangladesh War of Independence came to an end on December 16th 1971, but 26th March is recognised as the date of actual independence.

The day is celebrated with parades, speeches, fairs, ceremonial events and a 31 gun salute. 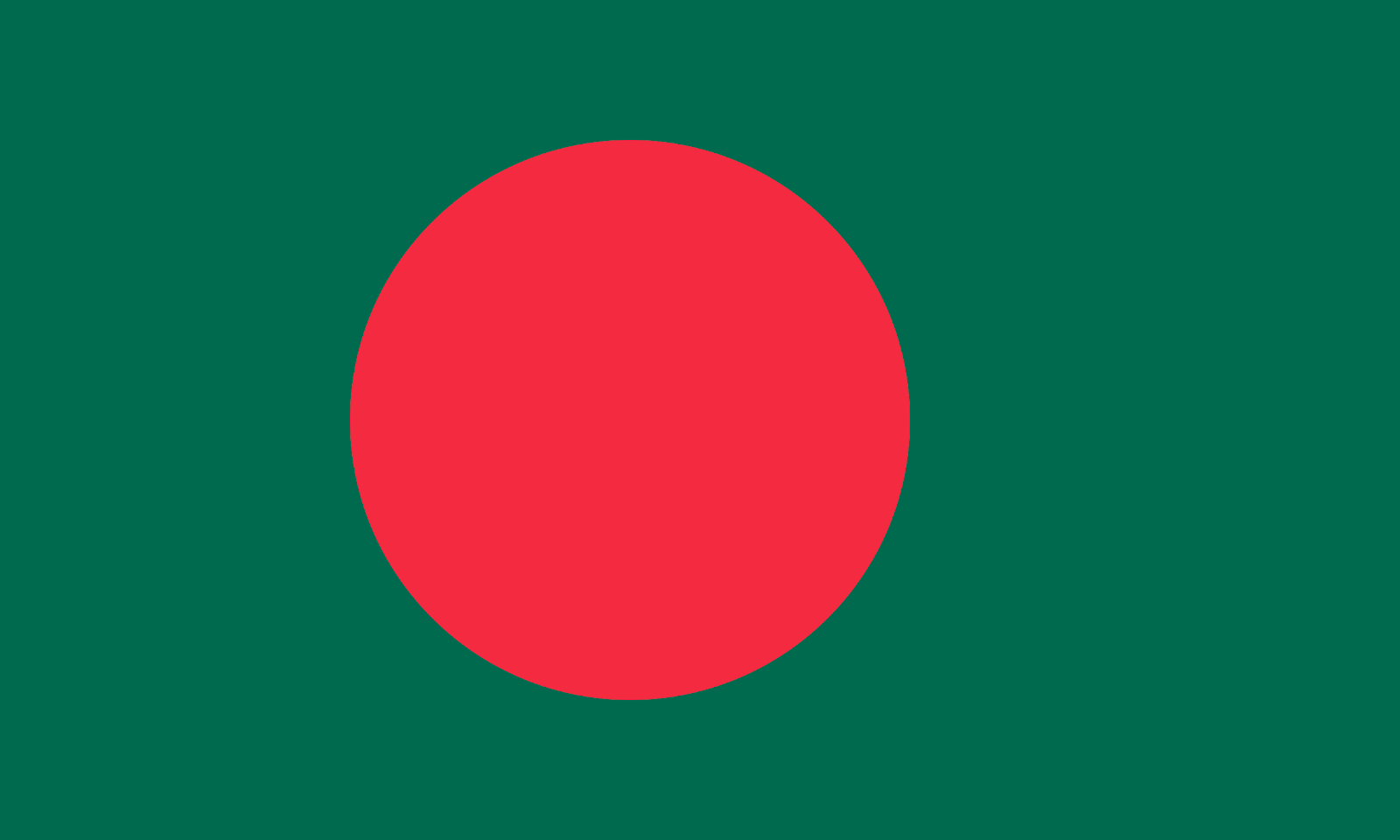 The disc is slightly offset to one side, so when it is raised, it looks central. The red disc represents the sun rising over the country, and its red colour is intended to represent the blood that the people of Bangladesh shed during their war of independence. It can also represent both energy and unity. The green field represents the land's natural bounty.

The flag was officially adopted on 17th January 1972.

To help celebrate the Independence Day of Bangladesh, our Delischool chefs will be cooking up some traditional Bangladeshi food: