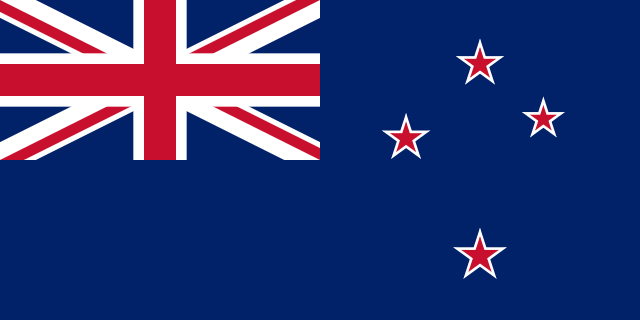 With so many different nationalities in school we are very lucky to be able to celebrate a huge variety of national days. Term 2 is a busy time for the kitchens, as we celebrate our truly international and multicultural student population with not one but five national days! Our second national day of the term is New Zealand Day!

The New Zealand public holiday of Waitangi Day is celebrated on 6th February.

On the 6th February 1840, representatives of the British Crown and over 500 Maori chiefs signed what is known as the New Zealand founding document.
The Treaty made New Zealand a part of the British Empire, guaranteed Maori rights to their land and gave Maori the rights of British citizens.

The New Zealand flag is a symbol of the realm, government and people of New Zealand.

The royal blue background is from the ensign of the Blue Squadron of the Royal Navy. The Union Jack symbolises the historical origins of New Zealand as a British colony and dominion. Similar to the Australian flag, the stars of the Southern Cross emphasise the country’s location in the South Pacific Ocean. 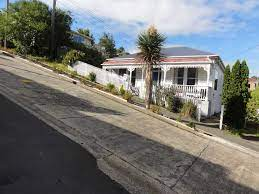 The following New Zealand themed meals  will be available in the canteen:

Tangy Chicken with Corn, Mash and Sauce (A)

Fish and Chips with Salad (W)

Baked Fish and Chips with Watercress and Kiwi Salad (W)

Braised Lamb with Steamed Vegetables and Mashed Potato (A)