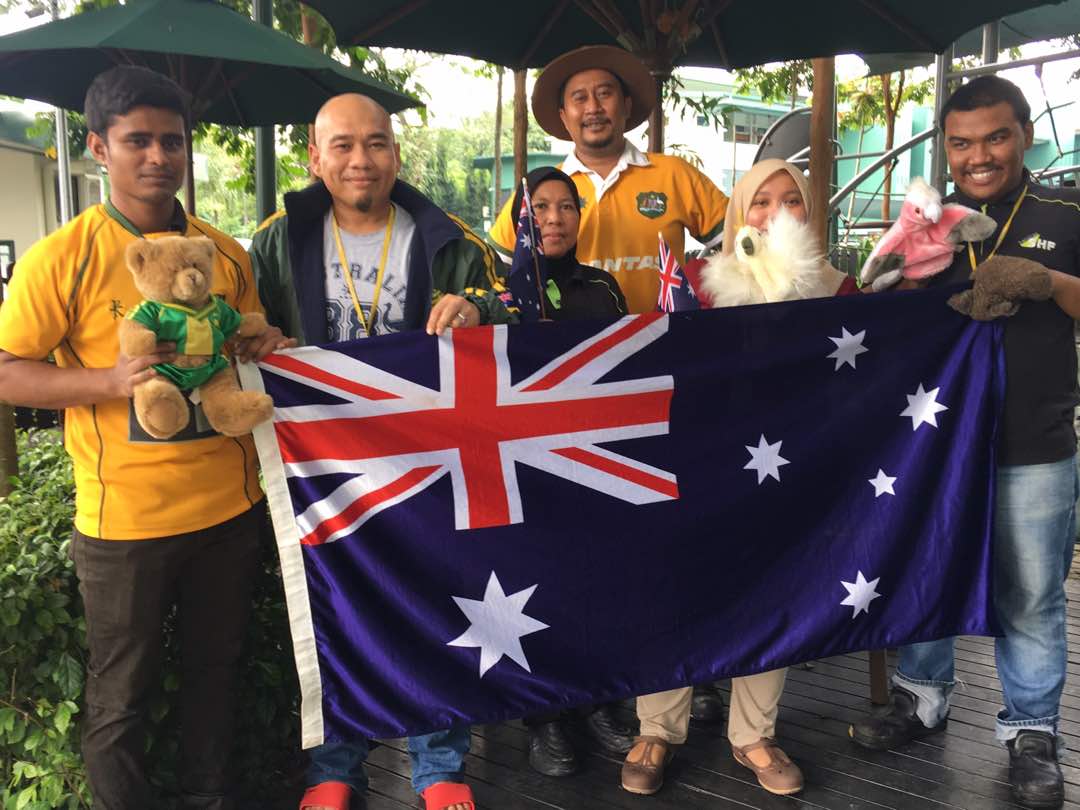 With so many different nationalities in school we are very lucky to be able to celebrate a huge variety of national days. Australia Day is the first and falls on 26th January each year.

What is Australia Day? 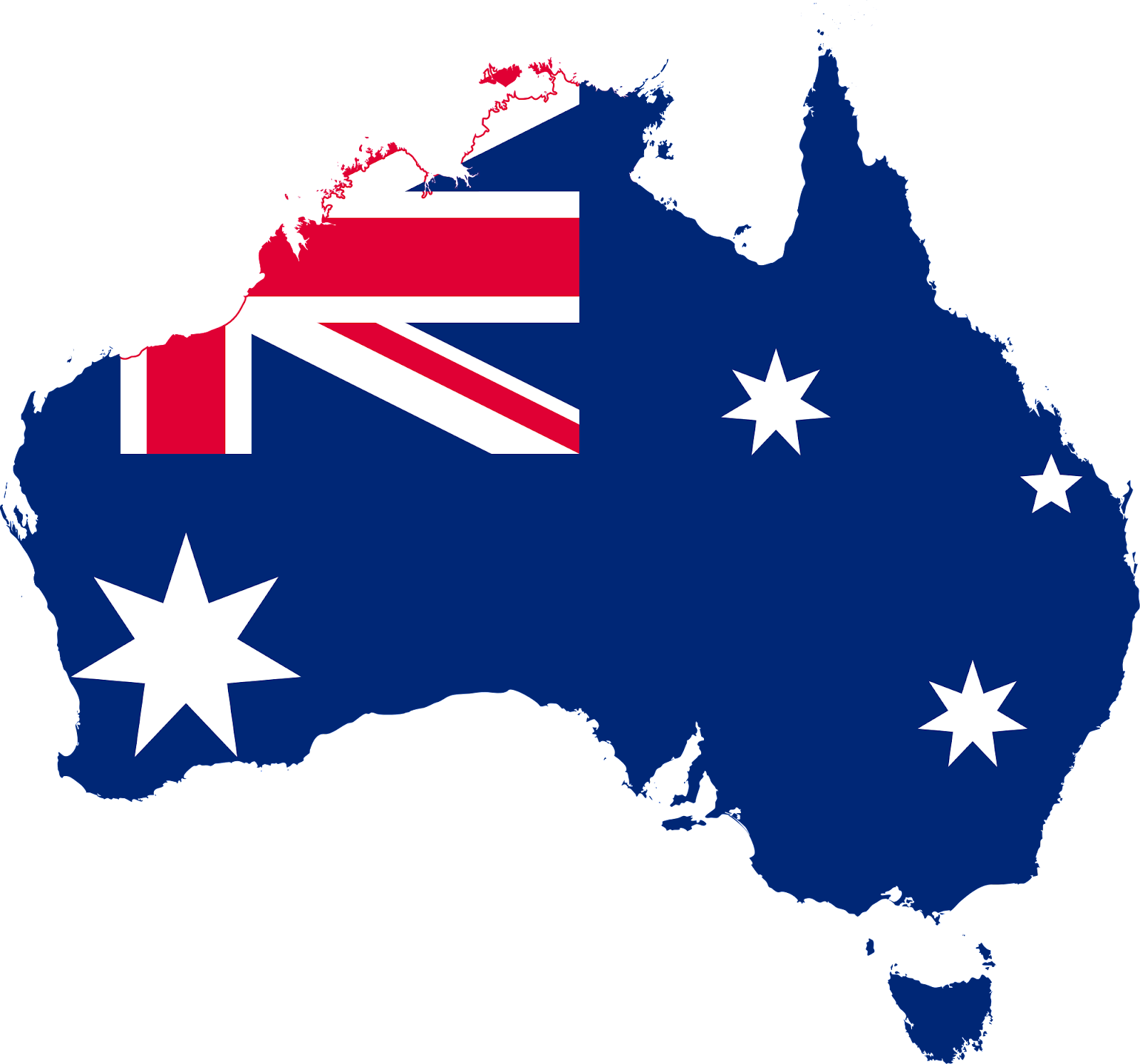 The official national day of Australia is celebrated on 26th January.

On 13th May 1787 the first fleet of European settlers left Portsmouth, England comprising:

This day marked the proclamation of British Sovereignty over the eastern seaboard of Australia.

On 1st January 1901 the British Colonies of Australia formed a federation, marking the birth of modern Australia.

Today the 26th January is celebrated by the presentation of the Australian of the Year Awards, announcement of the Australia Day Honours list and addresses by the governor general and the prime minister. Other festivities include BBQ’s, parades, contests, performances and fireworks.

The Australian flag is made up of 3 elements on a blue background:

Australia is famous for a number of great inventions!