We have a busy week celebrating the diversity of our student body. On 23rd March we will be commemorating Pakistan Resolution Day. 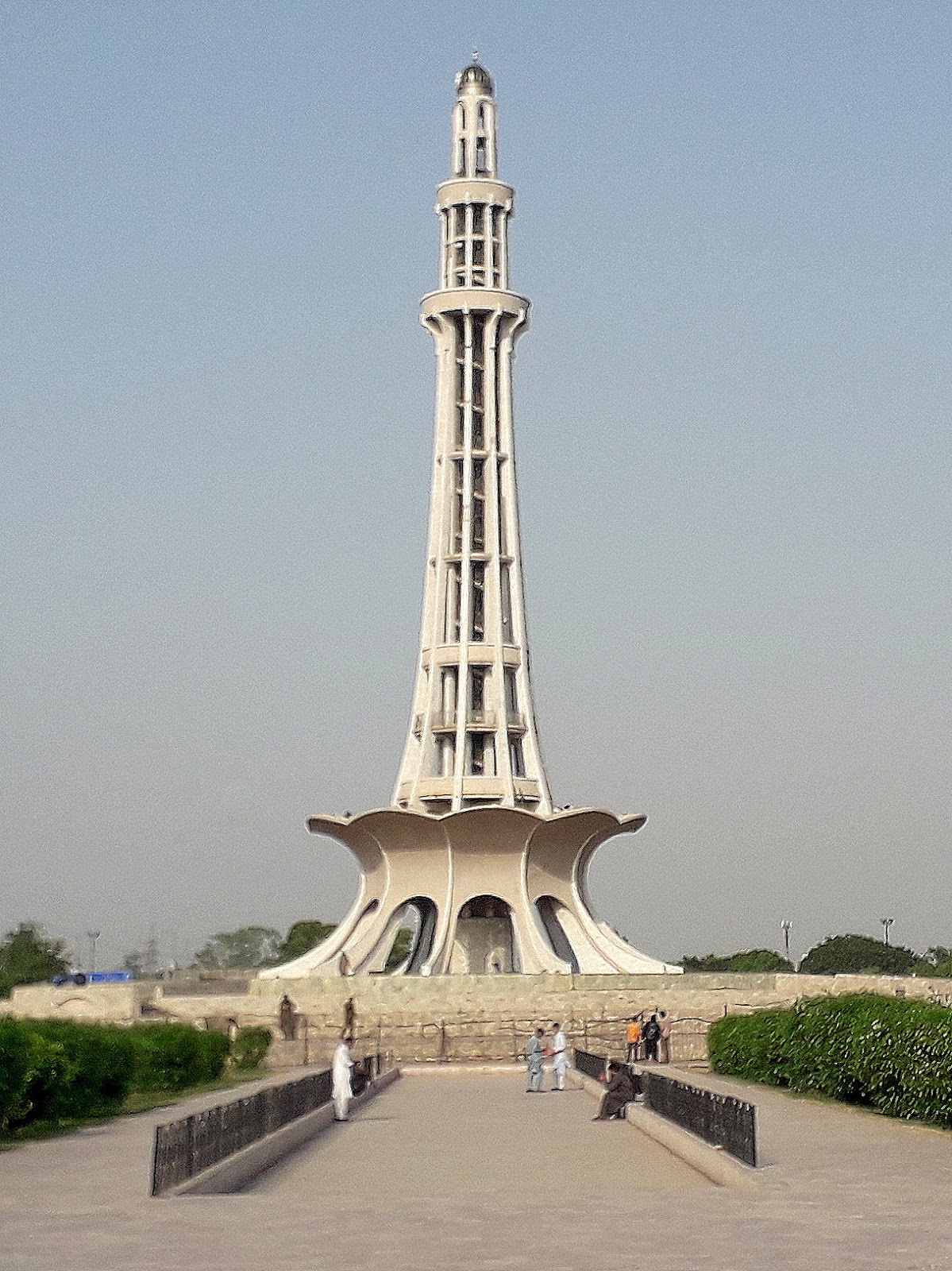 To mark the resolution the Minar-e-Pakistan was constructed in the 1960’s on the site in Iqbal Park where the All-India Muslim League passed the Lahore Resolution.

The day is celebrated with an early morning military and civilian parade in Islamabad, and with gun salutes in Islamabad and provincial capitals.

The national flag is flown from all government buildings.

The President confers national awards and medals and wreaths are laid at the mausoleums of Muhammad Iqbal in Lahore and Muhammad Ali Jinnah in Karachi.

The white and green background of the Pakistan flag represents the minorities and Muslim majority respectively. The crescent symbolises progress and the 5 rayed star represents light and knowledge.

To help celebrate Pakistan Resolution Day, our Delischool chefs will be cooking up some traditional Pakistani food:

Chef Rizzal at JB will be preparing:

Chef Asrul at EP will be preparing:

And here's some photos from the day! Did you try any of the dishes our Chef's prepared?