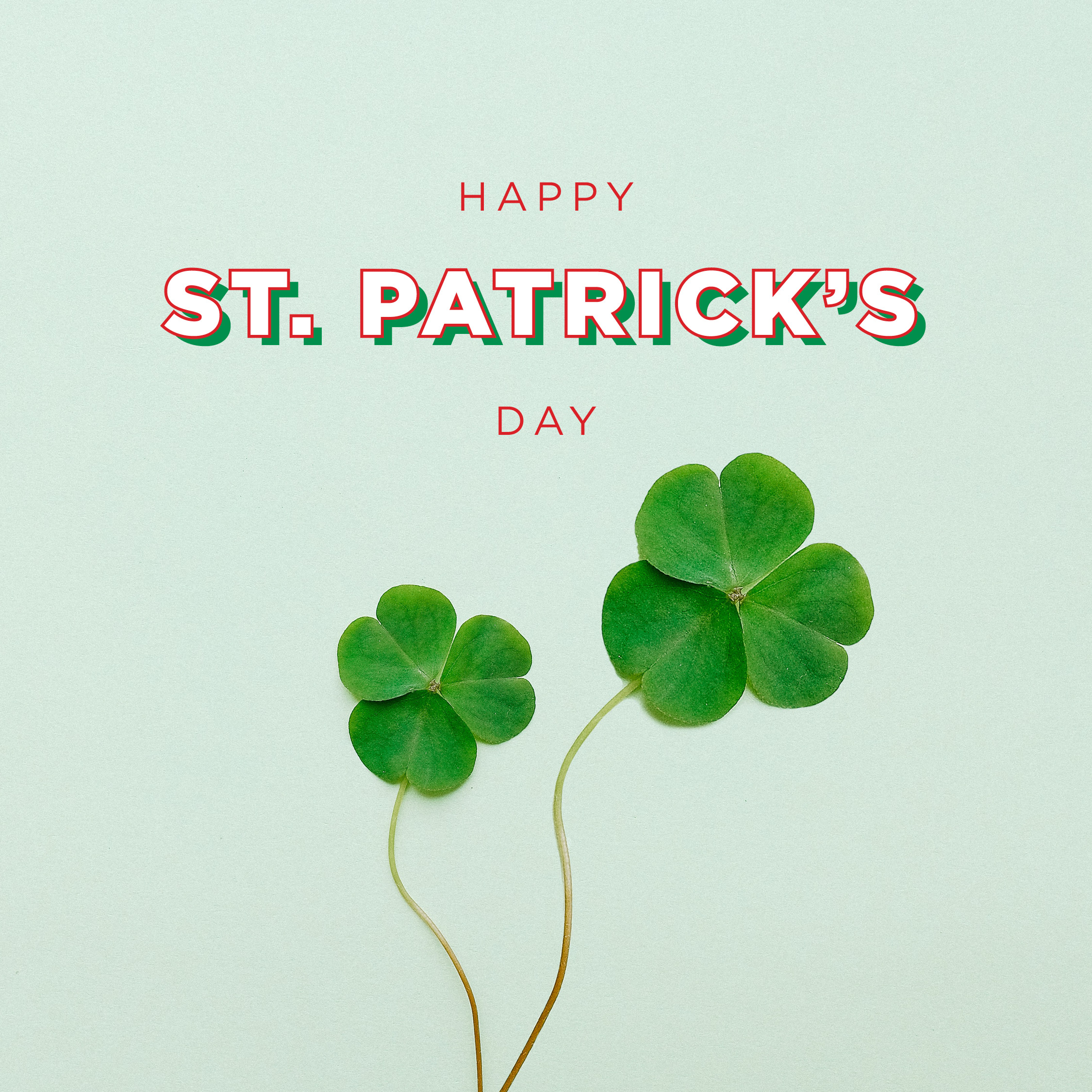 It's time to celebrate another of our Founding Nations on March 17th with St. Patrick's Day ☘️☘️☘️.

St Patrick’s Day, or the Feast of St Patrick (Lá Fhéile Phádraig), is a global celebration of Irish culture held on March 17th. This is the traditional death date of Saint Patrick, the foremost patron saint of Ireland, who administered Christianity in Ireland during the fifth century. Celebrations generally involve public parades and festivals, céilís (parties), and the wearing of green attire or shamrocks. 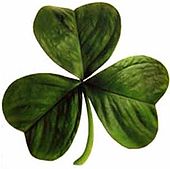 According to legend, Saint Patrick used the three-leaved shamrock to explain the Holy Trinity to Irish pagans.

The shamrock, a three-leaf clover, has been associated with Ireland for centuries. It was called the “seamroy” by the Celts and was considered a sacred plant that symbolized the arrival of spring.

Did you know? The color traditionally associated with St. Patrick was blue, not green.

One icon of the Irish holiday is the Leprechaun. The original Irish name for these figures of folklore is “lobaircin,” meaning “small-bodied fellow.” Belief in leprechauns probably stems from Celtic belief in fairies, tiny men and women who could use their magical powers to serve good or evil. 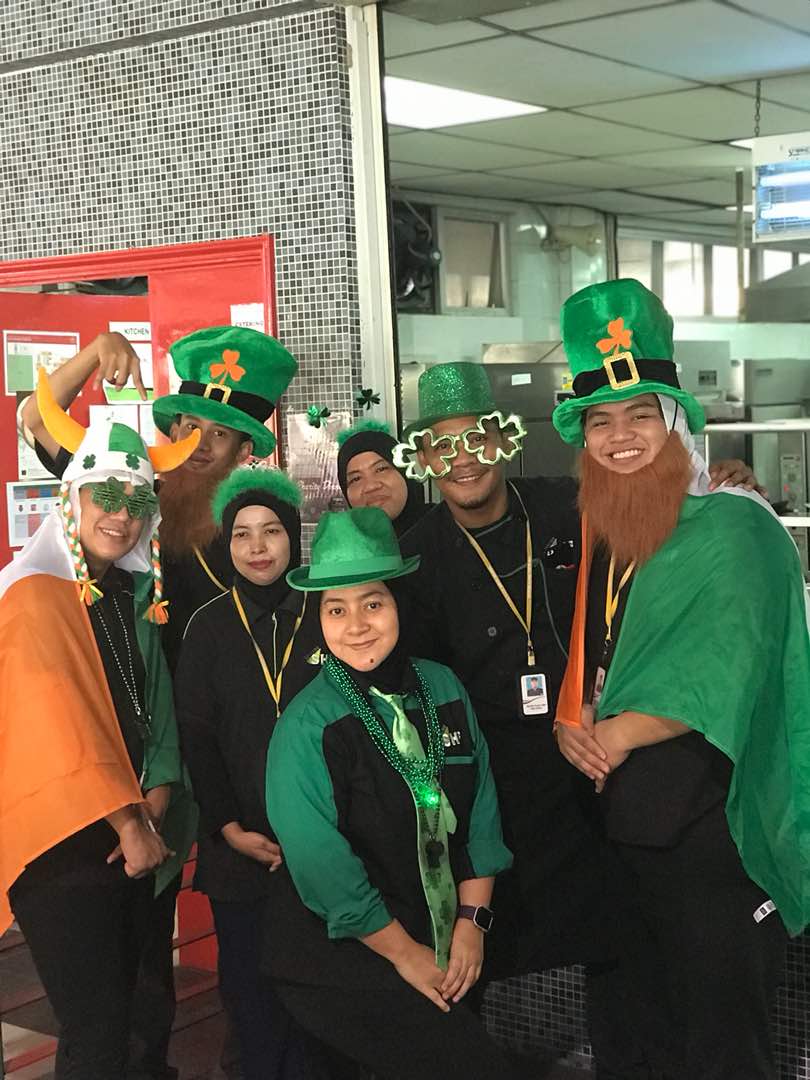 This year our EP students will be treated to a special Irish themed menu prepared by our wonderful DeliSchools team on Weds March 17th. They will have a choice of;