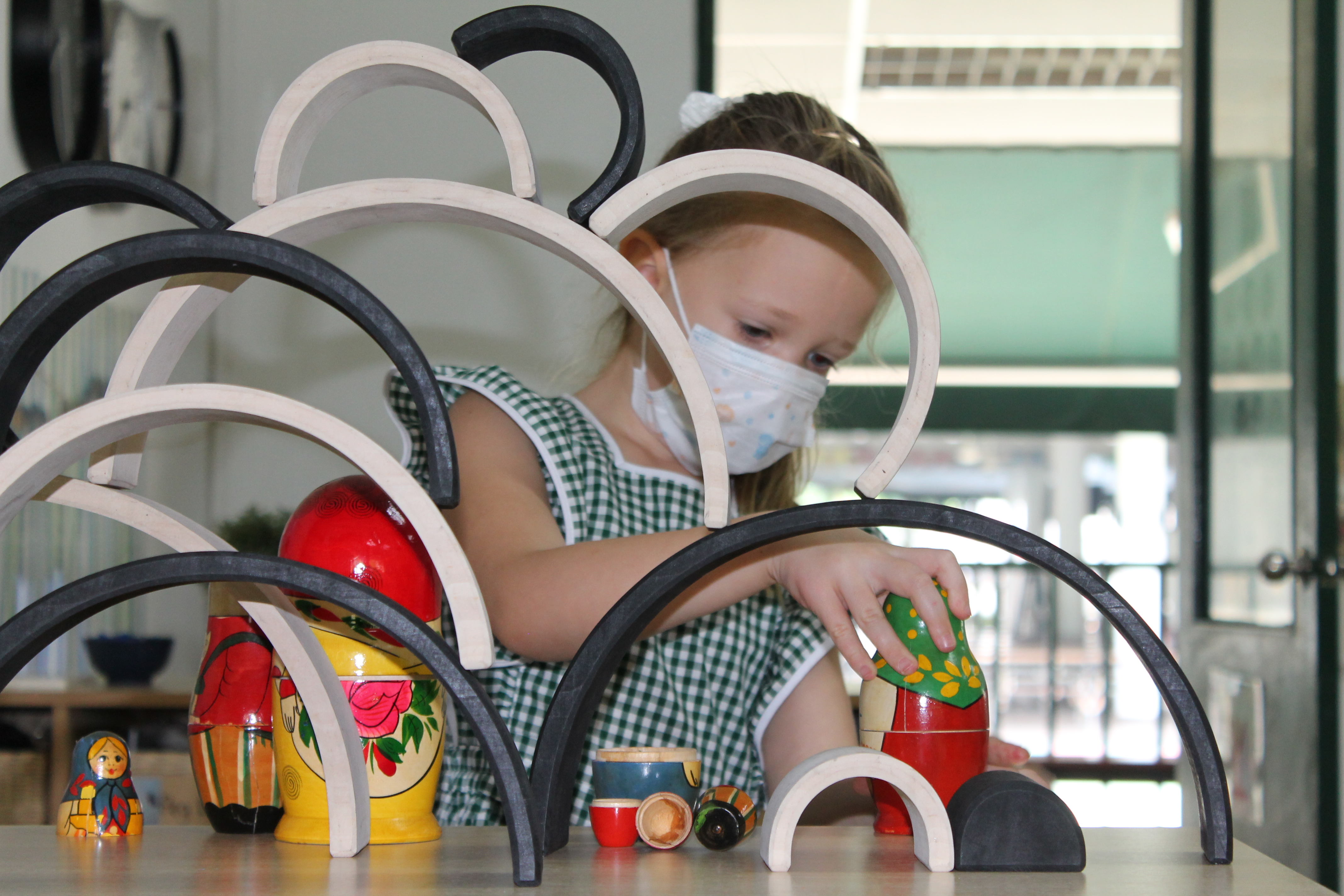 In our continued celebration of the diversity of our student body, on 11th June, we will be commemorating Russia Day for the first time.

Celebrated annually since 1992 to commemorate the adoption of the Declaration of State Sovereignty of the Russian Soviet Federative Socialist Republic on 12th June 1990.

This marked the beginning of constitutional reform in the Russian Soviet state. 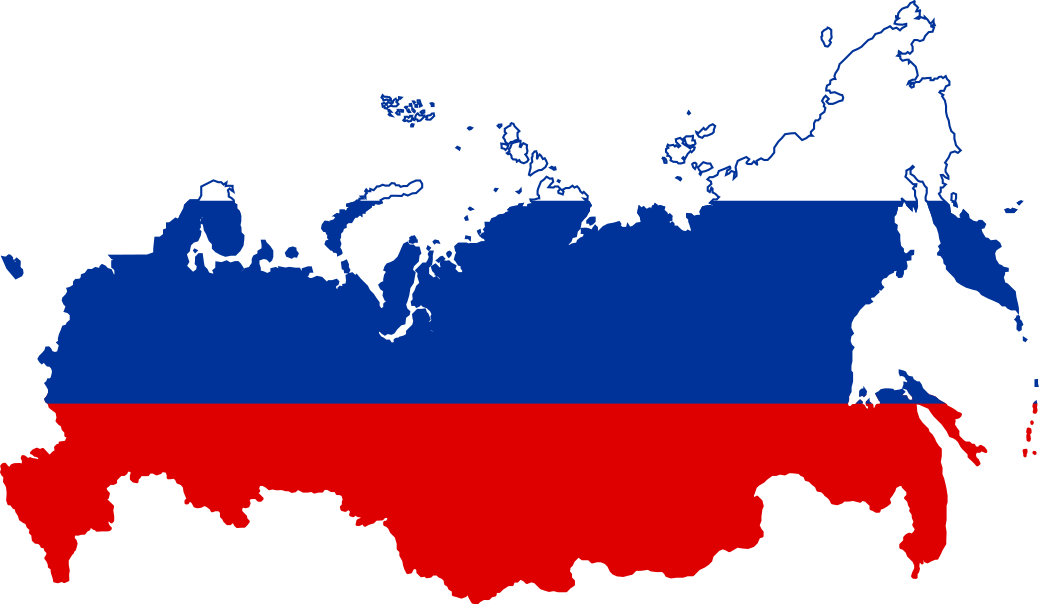 Celebrations include attending concerts and firework displays. Prominent writers, scientists and humanitarian workers receive state awards from the President and most public offices and schools are closed.

The day has been celebrated in different ways over the years: 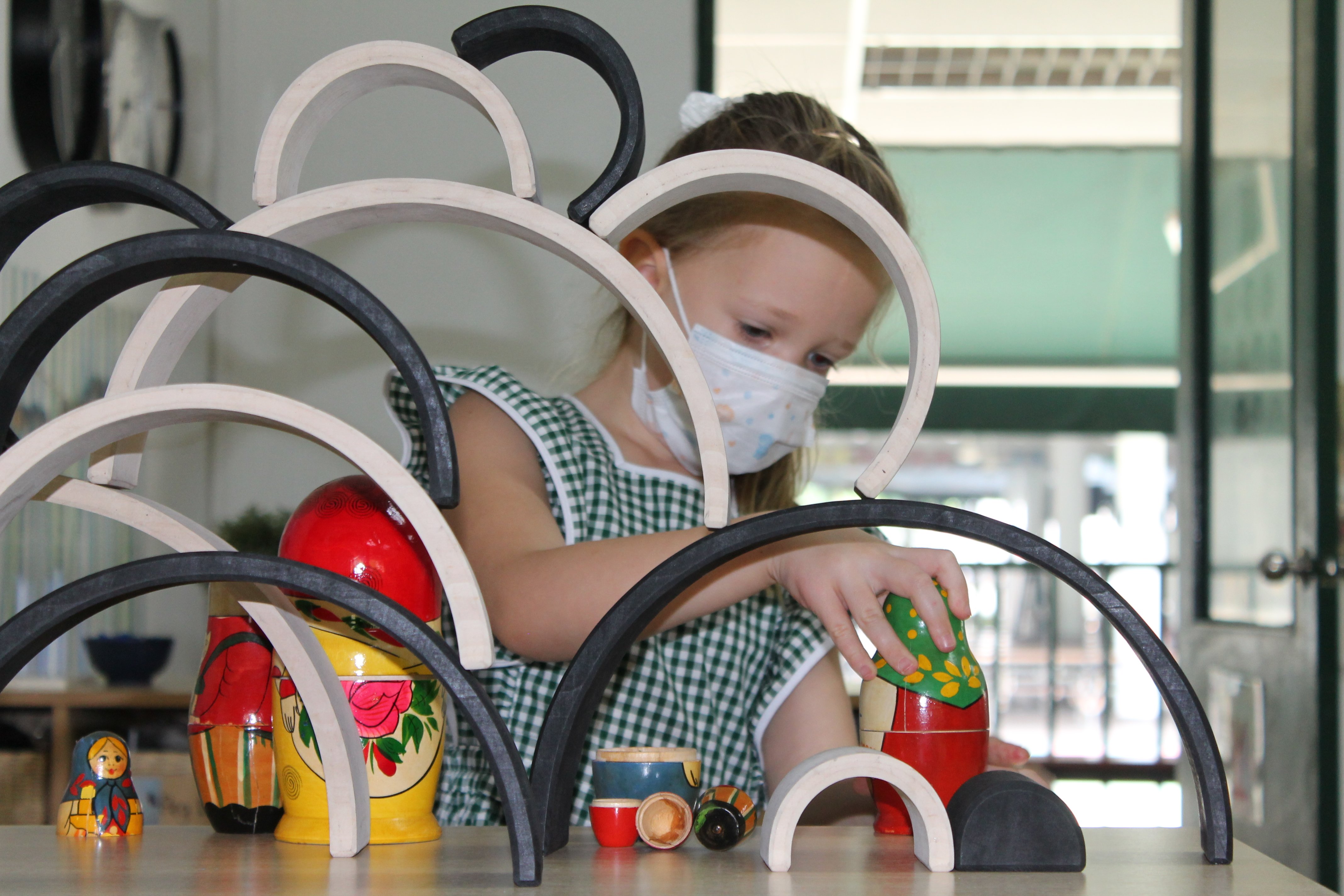 To celebrate our EP canteen will be serving up some delicious Russian meals including: