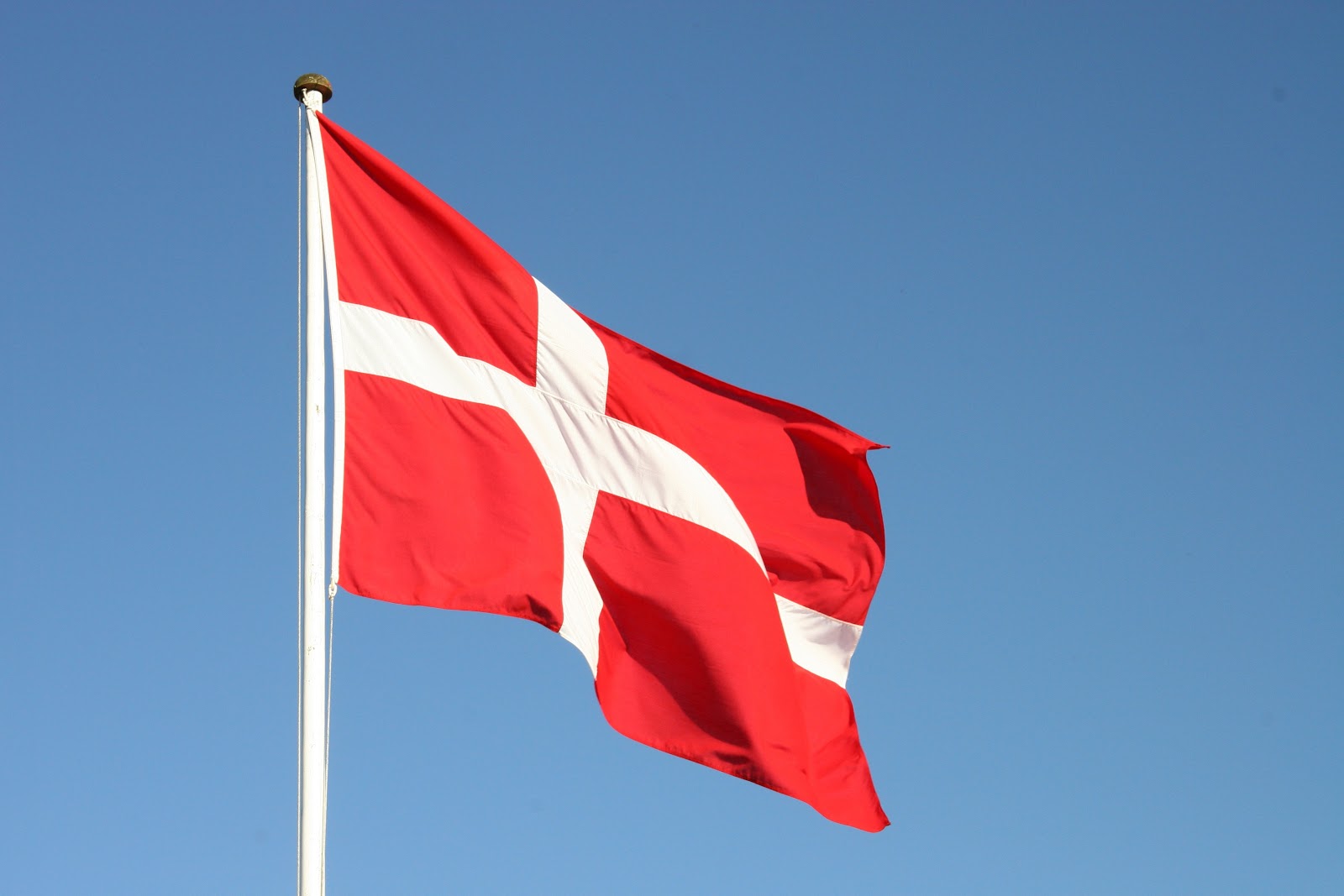 5th June commemorates the anniversary of Frederick VII signing the Danish constitution in 1849, establishing Denmark as a constitutional monarchy; locally known as Grundlovsdag. The constitution was completely re-written in 1866, 1915 (following women’s suffrage) and 1953 - also all on the 6th June! Whilst not a public holiday, Government offices, banks and schools are closed, as are most shops.

If this wasn’t celebration enough, Father’s Day also falls on 5th June, a tradition adopted since 1935.

The flag of Denmark (Dannebrog) holds a Guinness World Record for being the oldest continuously used national flag. Legend has it that the flag came into Danish possession during the Battle of Lyndanisse in 1219. The Danes were on a failing crusade in Estonia, but after praying to God, a flag fell from the sky.

Dannebrog means ‘Danish cloth’ and is red with a white nordic cross. 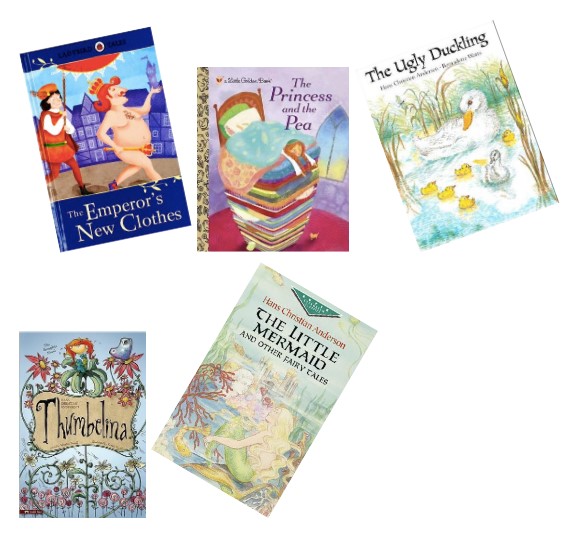 At JB campus Chef Rizzal and EP campus Chef Asrul will be preparing some delicious Danish food for lunch on June 7th to celebrate. You can choose from: 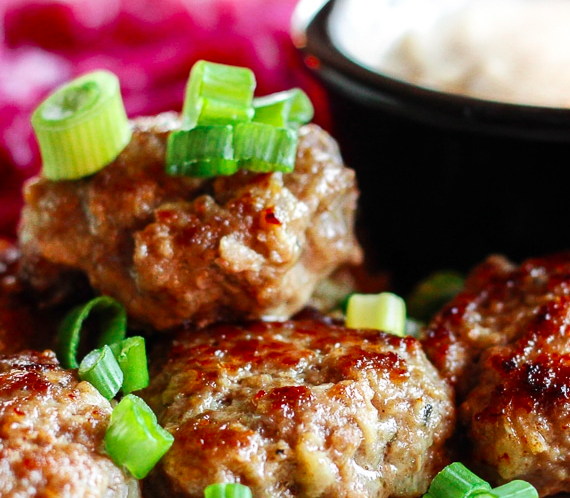