Applying to ... University in South Korea 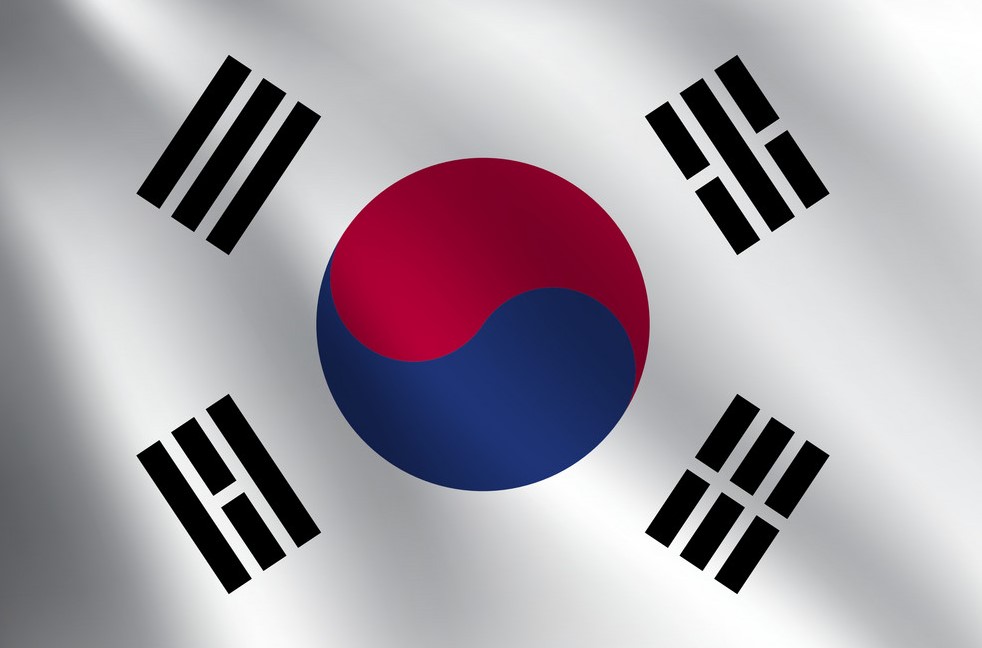 Share
Higher Education
We've a growing number of South Korean families in school and we're often asked which curriculum offers the best entry route to top South Korean universities. Would it be better for students to study IB or A Levels? Let's find out some more from Head of Higher Education, Joe Marshall, who works with our students as they make their university applications and speaks directly with representatives from over a 100 universities across the globe each year, including top South Korean university, Seoul National University (SNU). QS World University Rankings (2021）ranked SNU as the best university 37th in the world and 9th in Asia.
Mr. Marshall says, "There is no benefit to taking the IB over A Levels. I think the confusion arises because SNU, and therefore most Korean institutions, understand IB better and get far more students from this route. However A Levels are seen as a quality route and the EPQ (extended Project Qualification) would also carry some tacit value like it does in the US.

Korean university's have been very clear, A Levels are seen as a quality route and the EPQ (extended Project Qualification) would also carry some tacit value like it does in the US.

Depending on your nationality there are different application routes:
Korean or Korean Overseas - These students would have to sit the very difficult national test. The A Levels are still fine, but the test would also have to be taken alongside it. This is the same for IB so there is no benefit to either curriculum.
Korean Overseas 12 Years or International - A Korean student who has been resident overseas for more than 12 years or a non Korean student who has the required level of Korean language can simply apply as an international student. These applications are considered using their grades together with two references and a personal statement. At SNU interviews are only used for applicants to medicine.
Assessment of candidates is somewhere between elite US institutions and top UK universities. Around 90% is academic assessment but with perhaps more of a personality perspective used to separate borderline candidates. More holistic than the UK but much less than US."
Inspired by the Olympics to study in Japan? Check out our blog with Francis Therese Calalang (KLASS of 2015) who studied in Tokyo.

Seoul National University is less than a month older than Alice Smith School! They were founded on October 15, 1946 and only a couple of weeks later on November 4th, Alice Fairfield-Smith started teaching at her home in Jalan Eaton. Discover The Future Careers Fair
The University Journey - An Insightful Alumni Sharing
How to Apply to A Levels in Malaysia
85% A*-A Grades for our EPQ Students
Yale University among the US offers for #KLASSof2022
The Theory of Happenstance
Student Virtual Work Experiences with InvestIn
10 Surprising Facts about the Irish Medical Degree
Planning your Future Pathways with Cialfo
Personalised support for competitive STEM applications
KLASS HE Team shortlisted for the #ISAwards2022
Personalised support for SAT/ACT and LNAT
Personalised support for Oxford and Cambridge
Applying to... University in the Netherlands 🌷
What is careers guidance?
KLASS MEDS: Applying to Medical School
InvestIn - Virtual Work Experience to enrich your university applications
Applying to... University in Ireland ☘️
Careers and Skills for the 21st Century
KLASS MEDS: Do you want to be a Doctor?