Spinach is a Superfood! 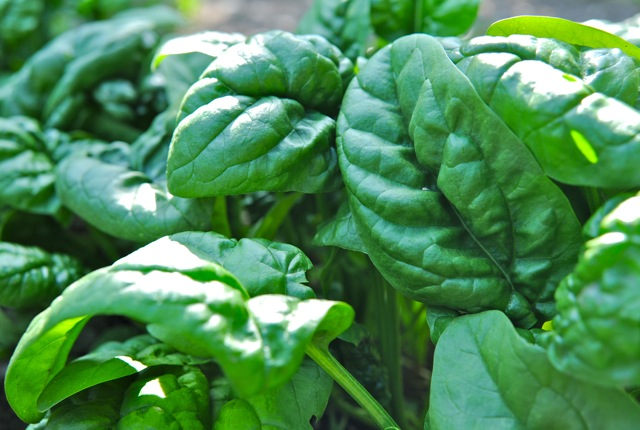 Student welfare is at the heart of everything we do. We care passionately about individual students and know that happy, healthy, resilient and self-assured students learn better and have more successful lives. That's why 'Happy and Healthy' is one of our KLASS Learner attributes and that includes making great food choices.

May would have seen one of our special themed days in the school canteen around 'Spinach' and while the team can't share their culinary expertise with us they did want to share their love for this dark green vegetable. So read on for more about Spinach!

Spinach is a SUPERFOOD. A dark leafy vegetable, loaded with tons of nutrients in a low calorie package. Originating in Persia, it was introduced to China in the 7th Century, Europe in the 12th Century and the US in 1806.

There are 3 main types of spinach: 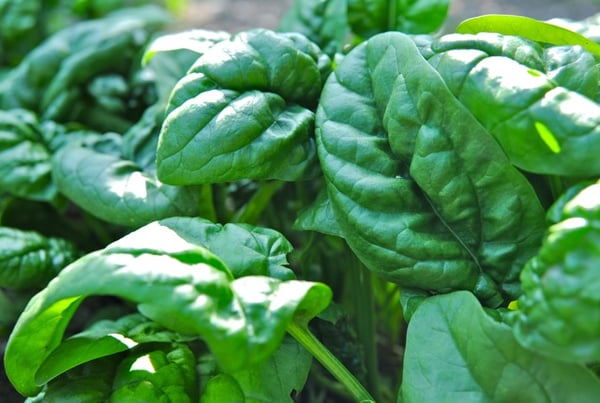 It is a very versatile vegetable and can be eaten cooked or raw. Here are a few ideas of how to use it: 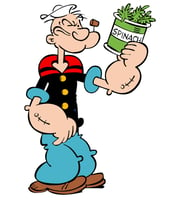 Popeye the Sailor Man made his debut in 1929 in a comic strip, moving to animated cartoons in 1933. During the Depression, the US government was looking for ways to promote iron rich spinach as a subsitute to meat. Popeye was reinvented with a love for spinach - popping open a can gave him super-strength! Popeye allegedly caused a 33% increase in US spinach consumption! In 1937, Crystal City, Texas, a spinach growing town erected a statue to honour Popeye, for the positive influence on America’s eating habits.


At school we would have enjoyed a 'Cheese and Spinach Bagel' for breakfast and a choice of 'Creamy Spinach Soup', 'Chinese Stir Fried Spinach with Grilled Fish and Rice' or 'Chicken and Spinach Lasagna'. Perhaps you can try one of these at home?